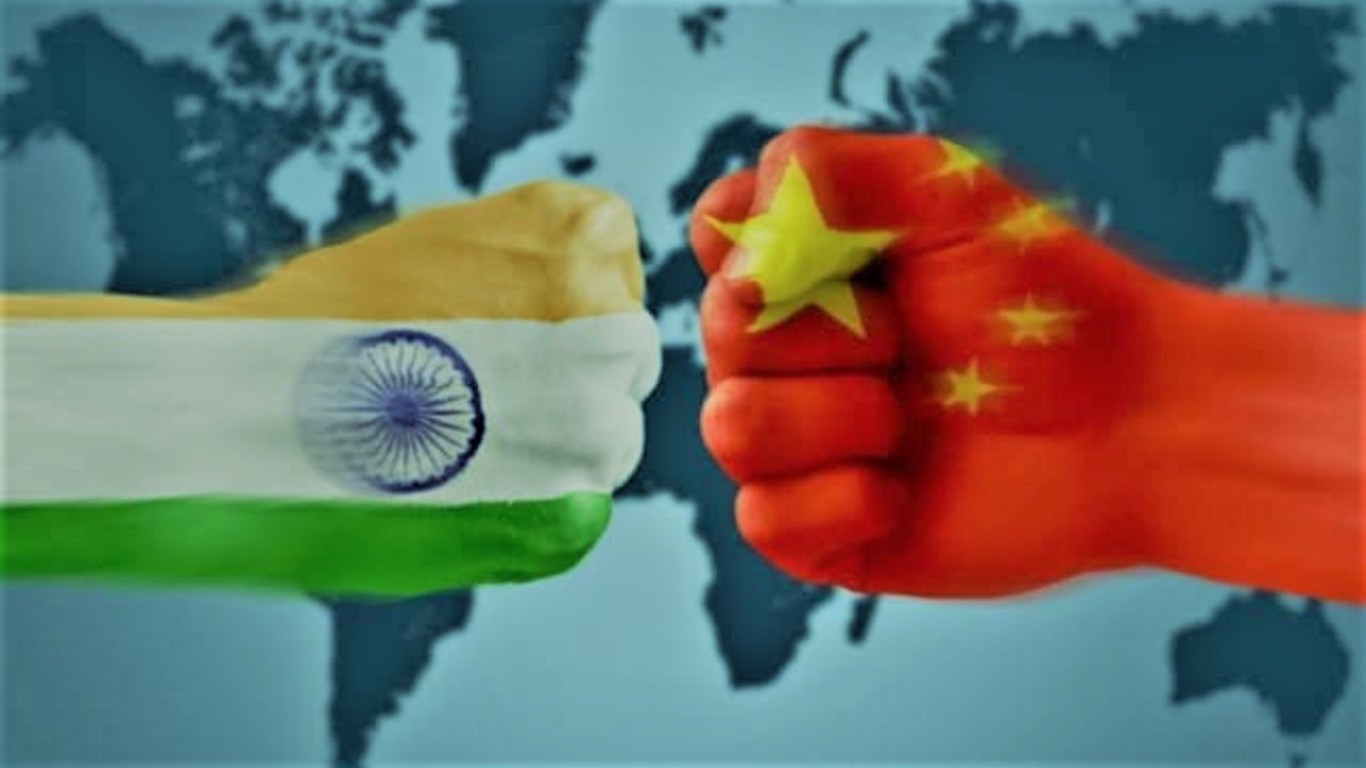 It is a fact that the Covid-19 virus, which originated from China, has changed the stakes everywhere on the planet; and even though the Middle Kingdom appears to be the winner today, making the world believe that it has the pandemic fully controlled, the future is not rosy for China.

Experts and commentators all over the world agree on one thing: the times are difficult …and they will become tougher.

Chinese Premier Li Keqiang, in his address to the annual meeting of the National People’s Congress (NPC) in Beijing recently stated: “At present and for some time to come, China will face challenges like never before.”

He then gloated that the Chinese system was superior to others.

It is a fact that the Covid-19 virus, which originated from China, has changed the stakes everywhere on the planet; and even though the Middle Kingdom appears to be the winner today, making the world believe that it has the pandemic fully controlled, the future is not rosy for China.

In these circumstances, after having spread the virus which affects today more than 5.5 million on the planet and has killed some 3.5 lakhs people, one could have thought that Beijing would remain quiet and introspect.

But no, the Communist regime has decided to counter-attack, not only against its best ‘enemy’ Donald J Trump, the US President, but also against its neighbors, whether it is Japan, Vietnam, Australia or India.

Hong Kong was not forgotten; Li Keqiang announced: “We will establish sound legal systems and enforcement mechanisms for safeguarding national security.” It is ominous and bound to again trigger violence in the former British colony.

Li also said that Beijing will “protect the well-being of our fellow compatriots in Taiwan;” the Taiwanese people are not amused, having tasted democracy, they are not interested to live under an authoritarian system of governance.

But the leadership in Beijing today believes that it can impose its dream of a ‘Great Chinese Rejuvenation’ on the planet.

For the purpose, Beijing has begun using a ‘wolf-warrior’ diplomacy; a group of Chinese ambassadors using Twitter (incidentally banned in China) has started to attack China’s ‘enemies’ the world over.

At the NPC, Wang Yi, China’s foreign minister defended his combative diplomats, “the country will stand firm in defending the national interest and combating smears”.

China has not limited the ‘battle’ to the diplomatic field alone and India has not been spared; the People’s Liberation Army (PLA) has become aggressive on the ground and not only in the South China Sea.

The recent ‘fights’ in Northern Sikkim and Ladakh are part of this same pattern.

First, the PLA tried to capture the area south of Naku La, the border pass with Tibet in the sector, a place which was never disputed before. Around the same time, worrying developments were reported from the Northern Ladakh where China opened new fronts, rather violent incidents started happening north of the Panggong tso (lake) in the ‘fingers’ areas where the PLA tried to grab one of the eight ‘fingers’ from India’s possession. Later, it became known that a large concentration of PLA troops had begun camping in the Galwan valley, the site of one of the first battles between India and China in July 1962.

According Nitin Gokhale, the well-informed defense correspondent: “about 1000 – 1200 troops from either side are facing each other from a safe distance at Galwan and Finger 4 areas in Ladakh since May 9-10.”

Gokhale added: “Indian and Chinese Brigade Commanders are in constant touch with each other locally while diplomats and senior military officials are burning the phone lines between New Delhi and Beijing to arrive at a mutually acceptable resolution to the latest standoffs.”

This sudden recrudescence of aggressiveness could be explained by different factors; i.e. the Modi government is serious about providing good connectivity to border areas, whether it is in Lipulekh, Takshing in Arunachal Pradesh or DBO in Ladakh; then China is unhappy with the maps of the new UTs of Ladakh and J&K, which show Gilgit-Baltistan, where Beijing has undertaken mega infrastructure projects as part of Indian territory; to this should be added the fact that India has taken over the chairmanship of the WHO Executive Council (Beijing would not like the world organization to go into depth into the origin of the virus).

All this should be seen in the perspective of the post-covid-19 era. It is clear that China can’t wait to dominate the world; but today, like yesterday, the world is not ready to accept the Chinese system of governance or economic dominance.

Internally, the present leadership in the Middle Kingdom is more and more questioned in the social media and the universities, particularly about the way it handled the virus outbreak during the first two months; it has brought great damage to China’s image in the world as well as to the country’s economy, on which is based its dominance of the world.

To come back to the border, it is interesting to note that in 2000, both sides agreed that they would initiate a process for the clarification and determination of the LAC in all sectors of the boundary. A first meeting took place in March 2000, where maps of the Middle Sector were exchanged.

On June 17, 2002, both sides met again and maps of the Western sector were seen by both sides for about 20 minutes; during the meeting itself the maps were withdrawn.

The time has perhaps come for Delhi to compel Beijing to provide maps of its perceptions of the LAC; that would be a first clarification, if Beijing is seriously interested to solve the vexed boundary issue.