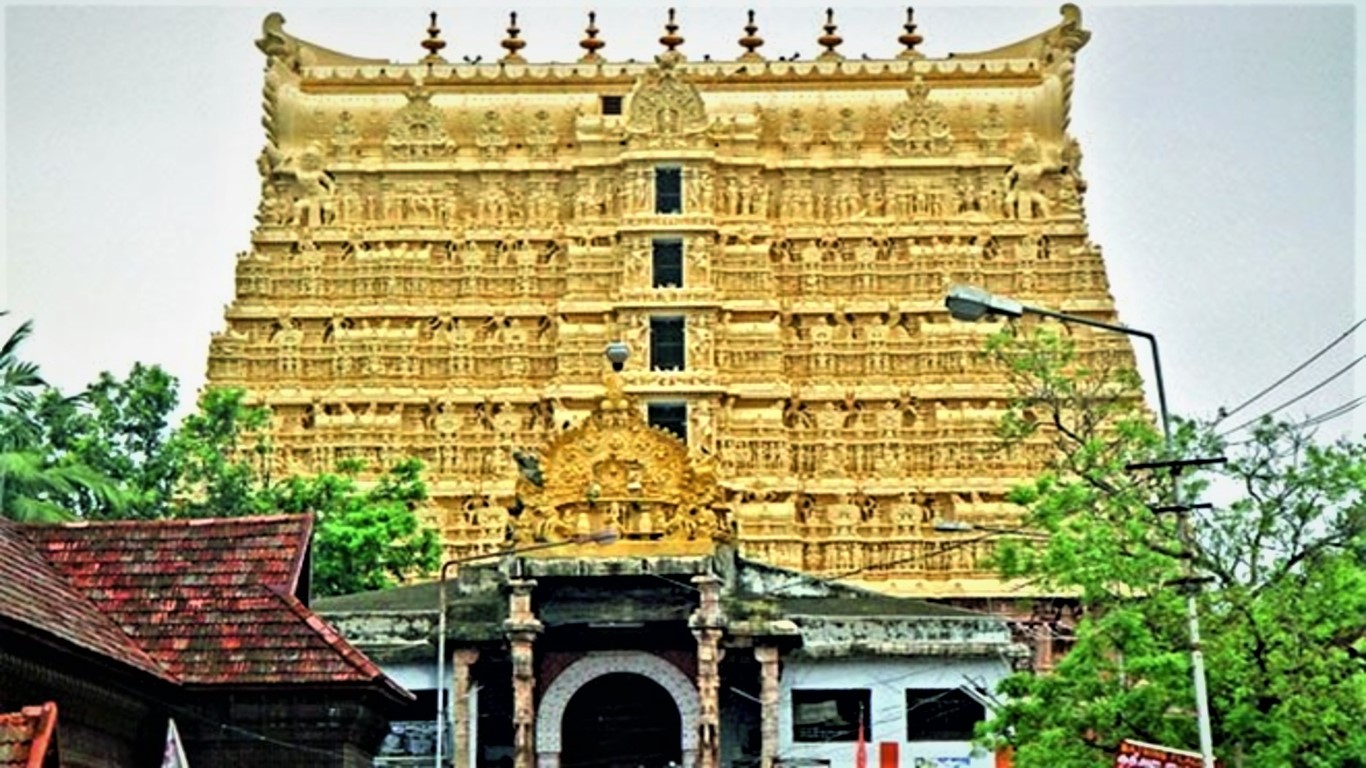 In 2015, the then Home Minister, Shri Rajnath Singh, had said that “Secularism is the most misused word in the country”. As expected, the statement had caused a great furore in the opposition, but one will not be wrong in saying that this word is certainly used very selectively, mostly when the religious rights of minorities are concerned. The ‘Right to Freedom of Religion’ and the principles of secularism are not exclusively available to the minorities, but the majority also.

Light was found at the end of the tunnel for the erstwhile Travancore royal family, when after a 9-year long legal battle, the Hon’ble Supreme Court in its judgment, reported as ‘Sri Marthanda Varma (D) Thr. LRs. & Anr. vs. State of Kerala & Ors. [Civil Appeal No. 2732 of 2020], overruled the Kerala High Court judgment, which inter-alia had directed the State Government to take control of the Sree Padmanabhaswamy Temple, its management and assets.

In its judgment, the Hon’ble Supreme Court, inter-alia, has upheld the centuries old Shebait rights – which means service or sewa – of the royal family and held that unless the ruler himself disposes it off, it will devolve like other heritable property on the successors. It was observed that the abolition of Privy Purses by virtue of Constitution (26th Amendment) Act, 1971, will have no bearing on the relationship between the Royal Family and the deity.

Apart from the family, this landmark judgment is being widely celebrated among the devotees of the temple, as it is perceived to be a forward leap in the larger battle of freeing all other temples which are under state control. While it is a much-deserved celebration, this should not be limited only to the ‘Hindus’.

This judgment, and ‘Free the Temple’ movement, should be supported across all religions, as it paves the way in ensuring the ‘Right to Freedom of Religion’ which is the heart and soul of secularism. By limiting it to only one religion, we are doing a great disservice to the principles of secularism enshrined in our Constitution, which “we, the people of India” have given to ourselves.

Our Constitution, specifically, in Article 25(2) vests that power in the State, but it can be used only to regulate or restrict any “economic, financial, political or other secular activity which may be associated with religious practice” or for “providing for social welfare and reform or the throwing open of Hindu religious institutions of a public character to all classes and sections of Hindus”.

In a plethora of cases, it has been held that this power has to be used sparingly without usurping the rights of the denomination to manage its religious affairs. The Hon’ble Supreme Court last year reiterated that the temples should be managed by the devotees and not the government. The letter and spirit of the restriction on the State to ‘regulate’ the affairs of the temple were captured by the Apex Court judgment in ‘Dr. Subramanian Swamy vs State of Tamil Nadu & Ors. [(2014) 5 SCC 75]’, commonly referred to as the ‘Chidambaram Temple’ case. It was observed:

“Even if the management of a temple is taken over to remedy the evil, the management must be handed over to the person concerned immediately after the evil stands remedied. Continuation thereafter would tantamount to usurpation of their proprietary rights or violation of the fundamental rights guaranteed by the Constitution in favour of the persons deprived. Therefore, taking over of the management in such circumstances must be for a limited period. Thus, such expropriatory order requires to be considered strictly as it infringes fundamental rights of the citizens and would amount to divesting them of their legitimate rights to manage and administer the temple for an indefinite period. We are of the view that the impugned order is liable to be set aside for failure to prescribe the duration for which it will be in force.

At this juncture, it would be pertinent to mention that a large number of temples are under state control, thanks to various legislations like Hindu Religious and Charitable Endowments Act, 1959. This was originally brought in by the British Government in 1925 to take control over Hindu temples, but even after India gained ‘independence’, the temples are still in shackles.

This problematic piece of legislation was again introduced in 1951, by the then Congress government of Tamil Nadu, but major provisions were struck down as unconstitutional by the Supreme Court in 1954 in the “Shirur Mutt” case. To regain control over the temples and make a mockery of the Shirur Mutt judgment, the Tamil Nadu government led by Congress leader K. Kamaraj re-introduced the Act in 1959, which had incorporated strikingly similar provisions which were struck down by the Court.

This does not mean that other religions should also come under the ambit of this Act. It simply means that like other religions, even Hindus should have the freedom to manage their institutions, which would align with the Fundamental Rights guaranteed to them. Any person thinking otherwise would be at loggerheads with the secularistic features of our Constitution.

In 2015, the then Home Minister, Rajnath Singh, had said that “Secularism is the most misused word in the country”. As expected, the statement had caused a great furore in the opposition, but one will not be wrong in saying that this word is certainly used very selectively, mostly when the religious rights of minorities are concerned. The ‘Right to Freedom of Religion’ and the principles of secularism are not exclusively available to the minorities, but the majority also.

By no means should we not speak for the religious independence and the rights of minorities, but by not speaking for the rights of the majority, people are being hypocritical and against the essence of secularism. The reaction of people regarding the ‘Padmanabhaswamy Temple’ judgment and ‘Free the Temple’ movement can be a litmus test for ascertaining whether they truly believe in secularism, or is it a political tool which comes into the discourse only when minorities are concerned. This shall separate the wheat from the chaff.

(The author is pursuing LL.B. at Campus Law Centre, University of Delhi. He tweets at https://twitter.com/krishnagopal31)